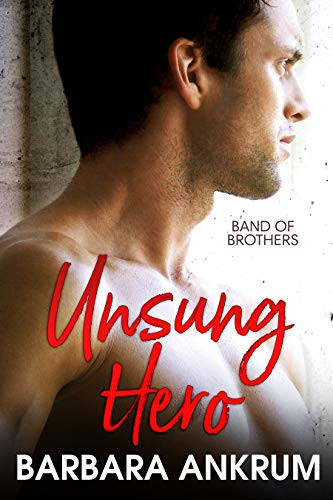 Forgiving him is not an option, but getting over him is impossible.

Second chances are Nio Reyes’ specialty. He lifted himself from humble beginnings to wealth and helped his brother’s battered Navy SEAL team recover after a mission went south. When he returns to his Laguna Beach hometown for a friend’s wedding, Nio will need all of his redemption skills to win back the woman he was forced to leave ten years ago without explanation.

Becca Howard has quit believing in happily-ever-after’s. Scandal has ruined her once well-off family, and betrayal has ended her engagement. She’s done with men, or so she thinks. When Nio strides out of the surf looking like some Greek god and announces he wants her back, the urge to run is as strong as the urge to stay. And the wedding they’re both attending is about to get complicated.

Secrets and family lies still stand in their way. Can one long overdue weekend together in Laguna Beach change Becca’s heart?

Barbara Ankrum
Is this book no longer free? Sign up for our email and never miss a free book again!